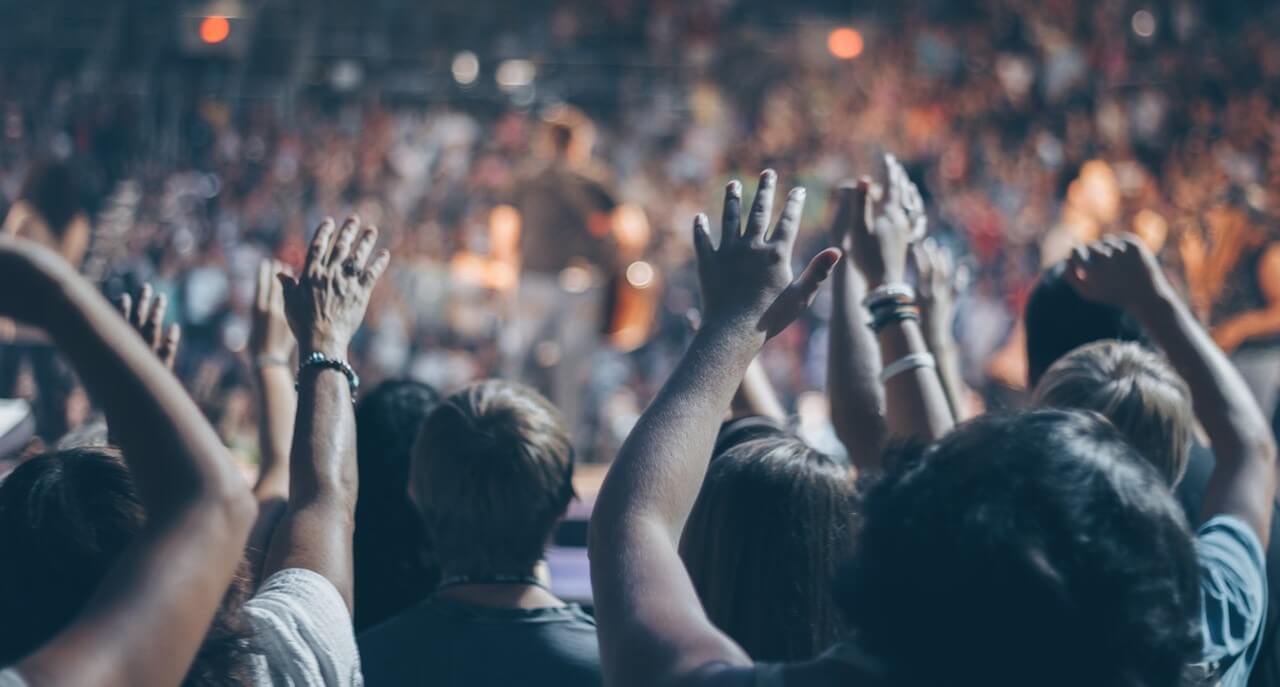 Learn about BGU, what we stand for, and who we are. 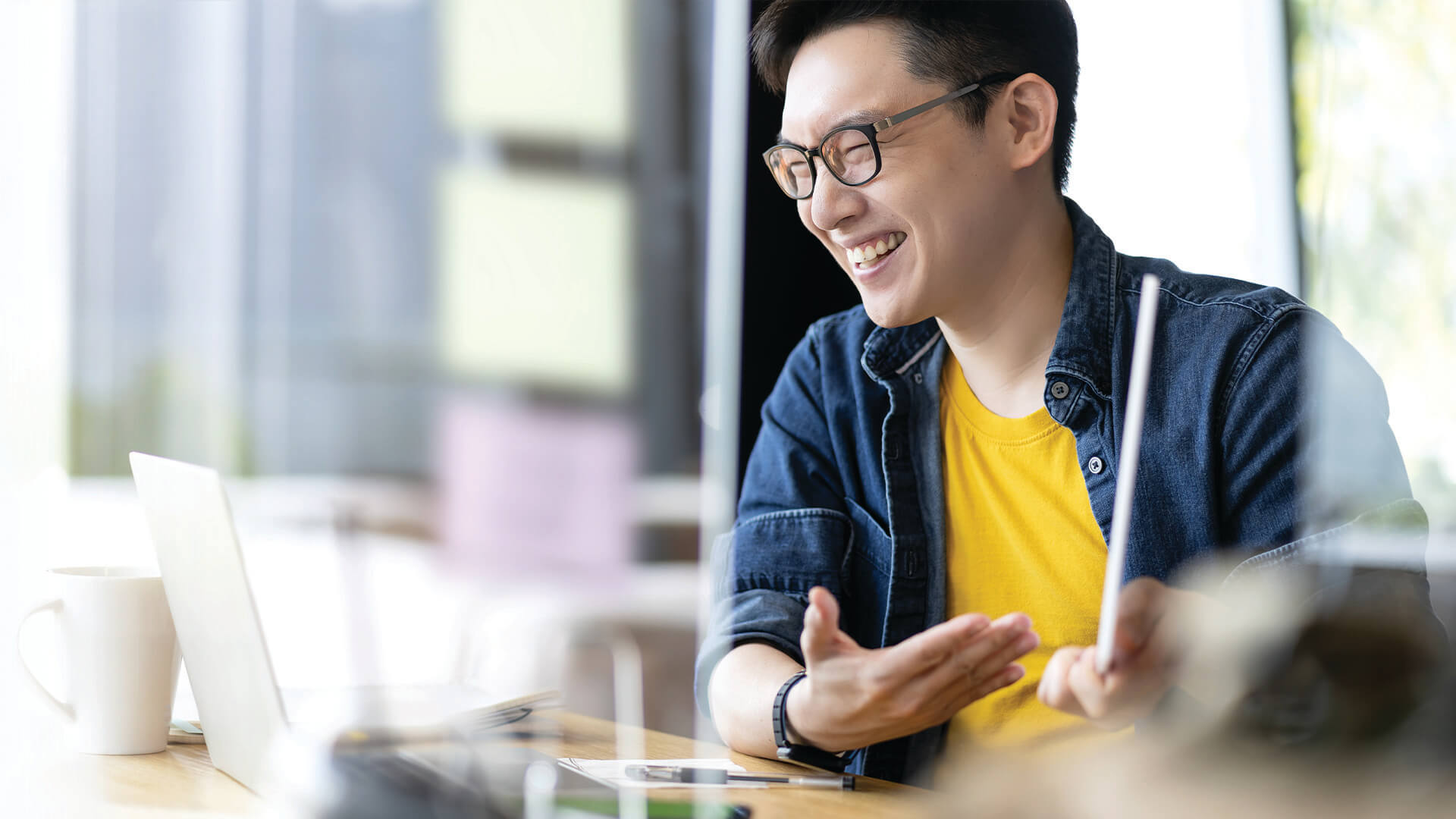 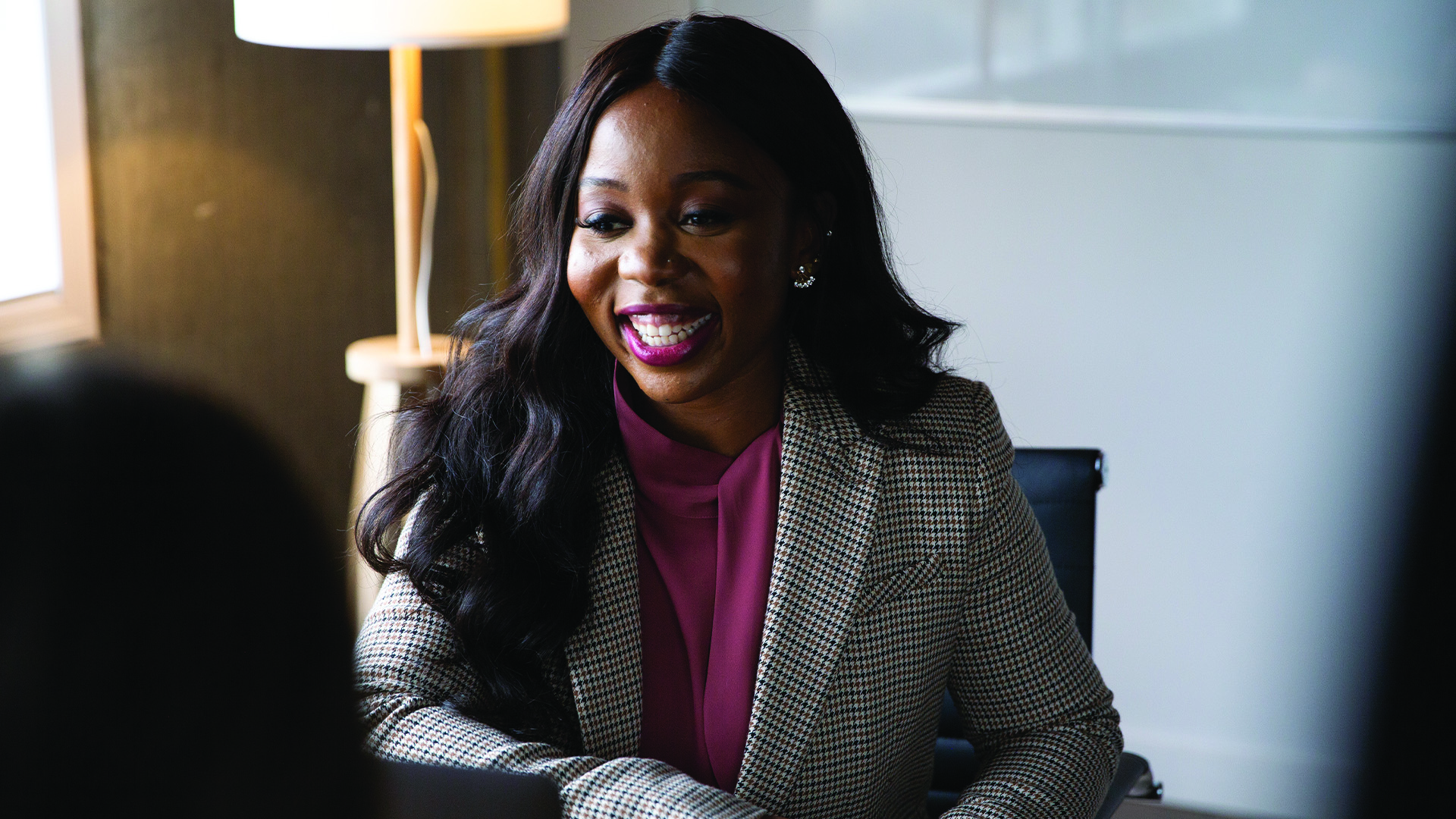 Read our story to learn about BGU's history. 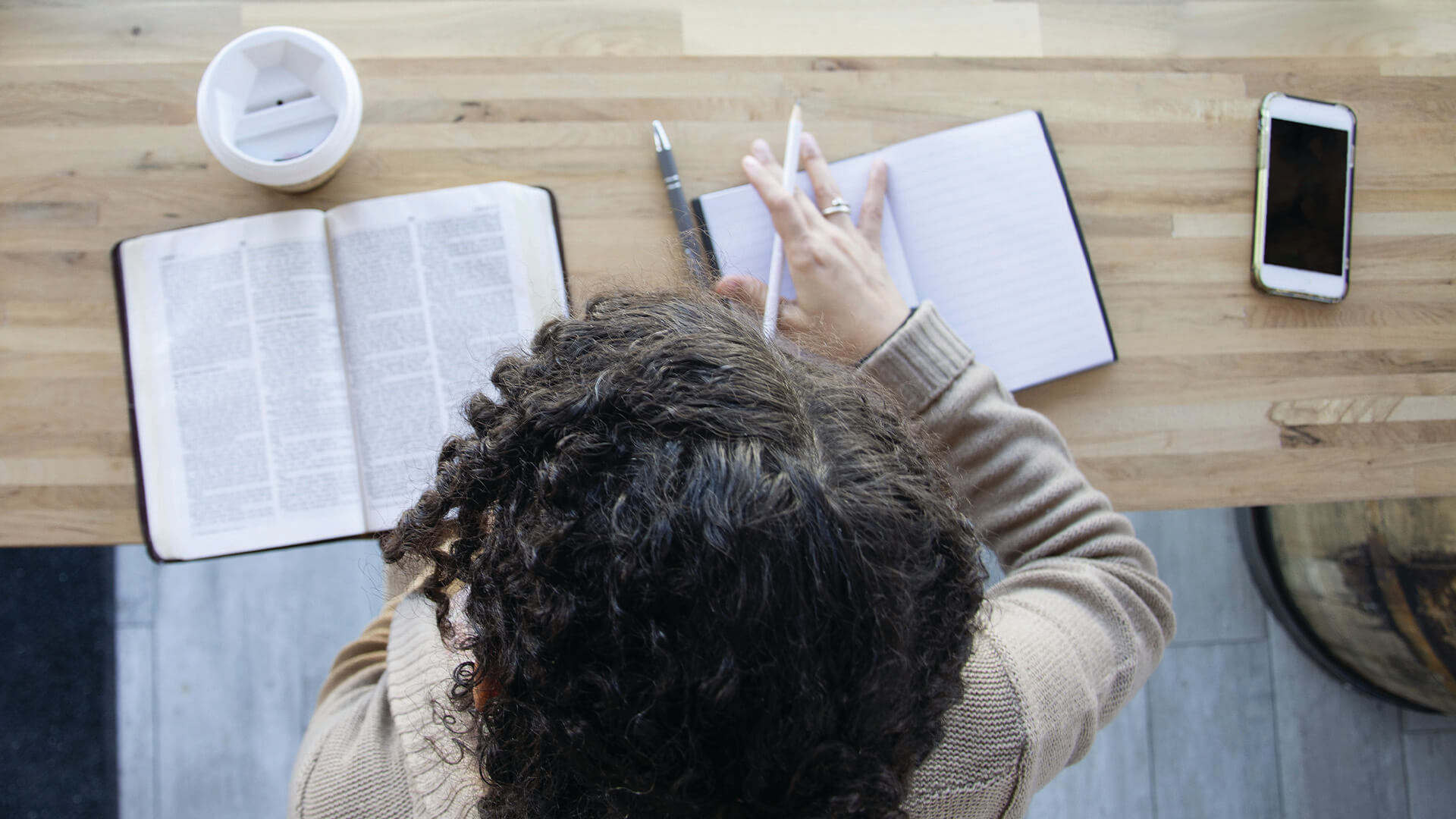 At BGU, we offer masters and doctorate programs. 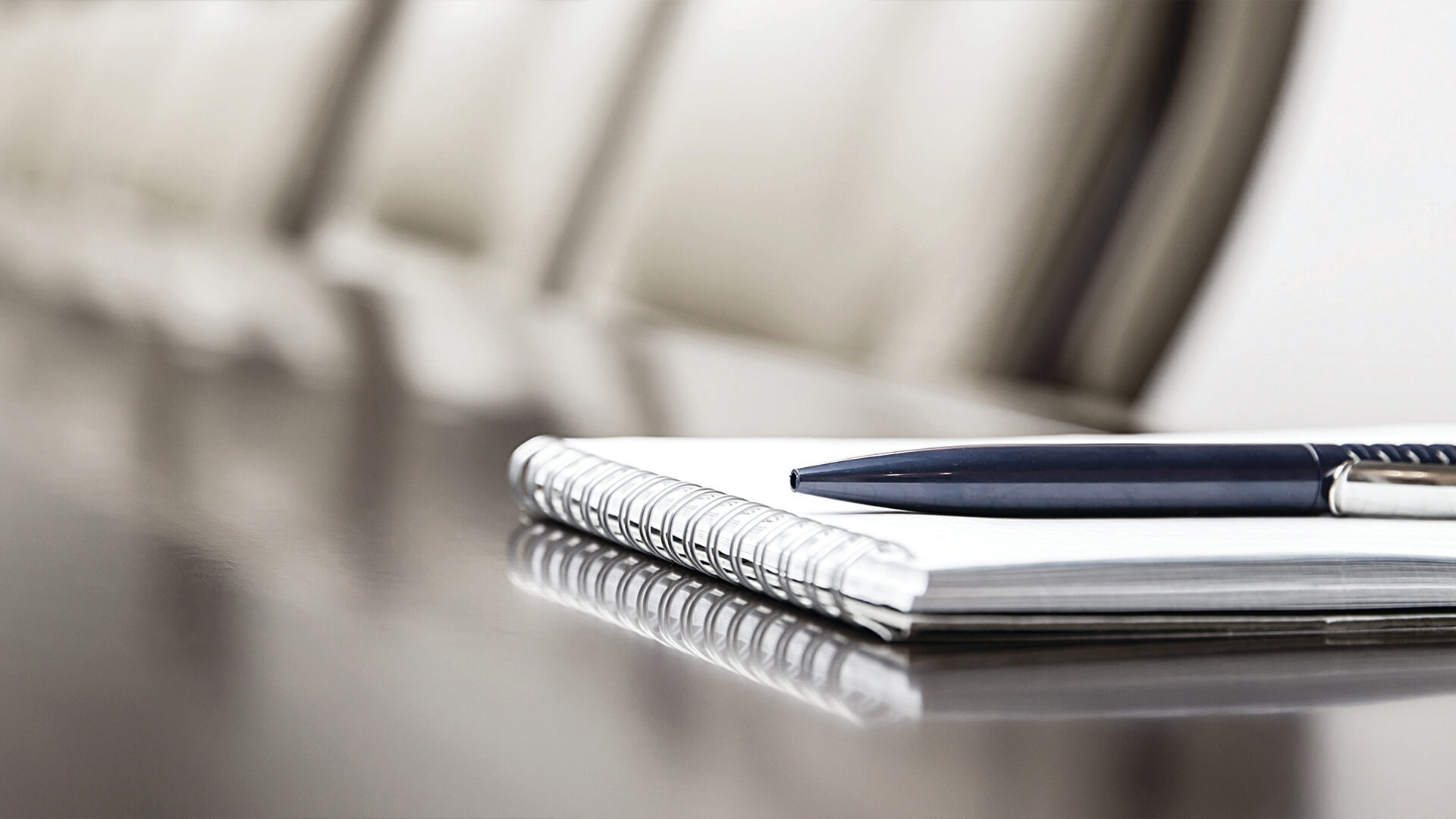 Bakke Graduate University (BGU) is the place to learn the new realities of the global, urban world. A major reason is our network. BGU is connected to and building on a global, urban, theological network created over 30 years by Ray Bakke and others. That extensive network gives BGU unique access to the thinkers, leaders, and practitioners in the global Christian church.

As an independent, non-denominational school, Bakke Graduate University believes in the affirmations declared in the Lausanne Covenant: "We believe the gospel is God's good news for the whole world, and we are determined by His grace to obey Christ's commission to proclaim it to every person and to make disciples of every nation. We desire, therefore, to affirm our faith and our resolve, and to make public our covenant."

Bakke Graduate University strengthens leaders who steward resources with and for vulnerable people and places, by means of contextual, Christian-based education innovatively delivered throughout the urban world.

Bakke Graduate University (BGU) looks beyond itself to embody the commonly-held vision of an international network. BGU serves and is served by a global network of urban leaders and partners and our vision is shaped by this network and our partners. BGU's vision includes the following key components:

BGU's values serve as one of the primary distinctives and attractions to students. They create the means for BGU to participate in a larger network of national and international leaders.

Bakke Graduate University (BGU) was founded in 1990 and was originally named the Northwest Graduate School of the Ministry (NWGS) and received full US accreditation to the doctoral level in 1995. Its primary emphasis during this first decade was serving Northwest US pastors.

A crisis in leadership at the founding church in 1998 created the need for the school to have a new vision and ownership. The new ownership and vision were formed by leaders in local and global city movements such as Northwest Leadership Foundation, Serve Seattle, the Coalition for Community Development and Renewal, The Christian Community Development Association, and others. A survey of over 70 key leaders in the Lausanne Committee for World Evangelization originally formed by Billy Graham in 1960 demonstrated an overwhelming global need for a new type of education. These leaders expressed that there were many seminaries in their regions of the world that contextualized theology well, but what was missing was ways to apply theology to massive trends of urban migration, the growth of global cities, the rise of economics and business as the new center of influence for the gospel. As a result, the new school was designed to have three colleges of Christian theology, urban studies, and business with students studying together. Courses would be held on six continents with each person crossing the ocean at least once in their program. Two-week urban immersions led by leaders in the largest cities on six continents became a unique distinctive.

The original recommended new name for the school was to be “Paradox University” since in most cities Christian leaders in the church, education, business, arts and entertainment, and NGO’s are often so isolated in silos it would be a paradox for them to study together given their vastly different perspectives, pacing, language, and worldviews. The name Bakke was selected because it allowed the story to be told of a family who was integrally involved in the revisioning of the school that included: Ray Bakke, the leader of the Lausanne Urban Associates; brother Dennis Bakke, the founder of AES, the largest independent electricity company in the world; brother Lowell Bakke, an innovative pastor; and sister Marylin Bakke Pearson, a gifted Bible teacher. Four siblings each with significant influence in very different segments of society yet in one family represented the “paradox” that BGU was intended to pursue in its vision.

Since this time of new vision in the early 2000s, BGU has grown increasingly global with the addition of innovative hybrid studies using online classrooms, urban immersions, and local mentoring. Today, over 70% of BGU’s students live outside of North America. BGU graduates understand that they can “graduate, but they can never leave” as they remain in the BGU network for a lifetime of global relationships and mentoring of students who follow them. 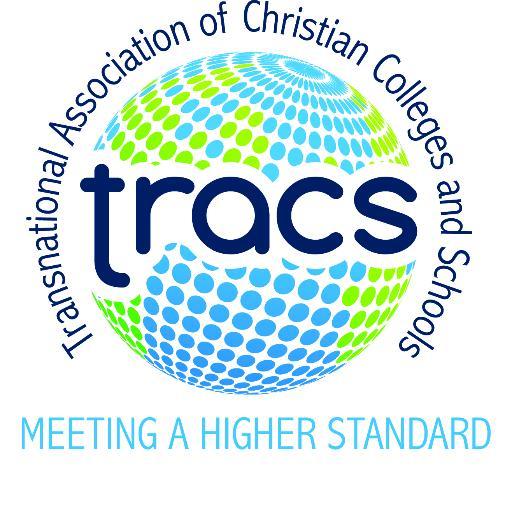 Texas Higher Education Coordinating Board
Bakke Graduate University is authorized by Texas Higher Education Coordinating Board to grant master and doctoral degrees, grant credits toward degrees, and to use certain protected academic terms in the State of Texas at its Dallas, Texas site. “Bakke Graduate University has demonstrated that it meets the standards set forth in the rules of the

Texas Higher Education Coordinating Board and qualifies for an exemption pursuant to Subchapter G, Chapter 61, Texas Education Code and, as defined in Chapter 7.3 of Board rules, from certain, but not all regulations.”

People want to find meaning in their daily lives and make a difference through their work. This requires a holistic understanding of work, calling, life, relationships, community, influence, health, and the environment. BGU teaches the personal calling of work; ethics of work; spirituality of work; and personal/ organizational mission of work. Recognized as a global leader in these topics, BGU has taught theology of work to faculty and leaders in colleges, seminaries, and agencies in almost 40 countries. Applied to all aspects of business and city transformation, this provides a united underpinning within every BGU course. For additional information please visit the TOW website where you can apply for the Theology of Work grant.