A birthplace of worldviews and culture

The first BGU city immersion in Amsterdam is planned for April 2022. Amsterdam has a rich history and is significant as a birthplace of trends, worldviews, and culture. We are excited to add this great European city to the list of BGU immersions. During the immersion, you will discover the beauty of the inner city, the innovative ‘Dutch way’ to create islands to expand the city, and you will enjoy the enormous cultural diversity (more then 180 nationalities!) and many other interesting aspects of Amsterdam.

An immersion offers a unique learning environment for a diverse group of students from around the globe. It will be an exciting experience to view transformational theology and ministry through different lenses that impact and transform the world.

The challenge of transformational ministries in cities like Amsterdam is the brokenness and the need for shalom that is more deeply hidden in its context than cities outside western Europe.

At first glance, the city of Amsterdam is doing well in many ways, especially in economic and social terms. This fact is mainly rooted in the active role of the city government, the many social-civic organizations, and the relatively high level of social welfare in Dutch society. However, in terms of material poverty, Amsterdam is the second worst in the country. When considering a non-material definition of poverty, there are huge needs, especially with issues like loneliness and fragmentation. The spiritual needs of the city are also significant. With more than five decades of church decline, it has become one of the leading post-Christian cities with a deeply secular postmodern worldview. In this view, God is not needed for the wellbeing of the city, that is especially true for the God of the Christian faith. Christianity is widely considered to be an echo of the past. In the midst of this however, there is a rising missional movement of churches, organizations, and ministries. They work together to serve the city, to engage in its pain, brokenness, and lostness in new ways, offering signs of the Kingdom of hope for the city! 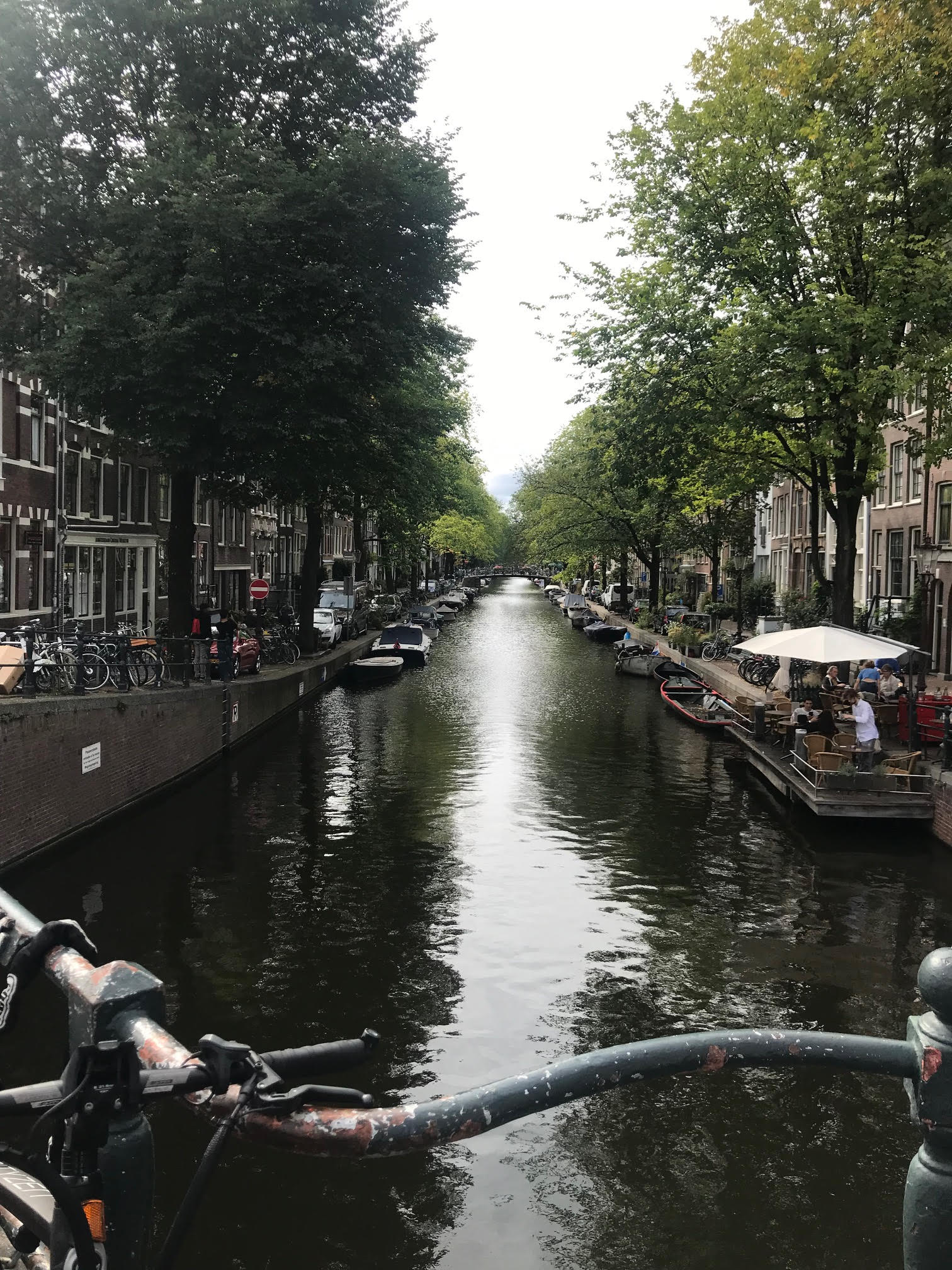 With its small size (less than 1 million citizens), Amsterdam is ideal to serve as a ‘prototype’ western European city for an immersion. We will do extensive exegesis of the city, we will dive deeply into the readings, we will have lectures by local leaders, and we will interact with civic, ministry, business, and church leaders to learn from their experiences. We will explore the God-story in the history of the city, and we will discover the significance of the theologian and civic leader, Abraham Kuyper who lived in Amsterdam. We will engage with anti-trafficking ministries in the red-light district of the city. Another emphasis will be on the contextualization of the good news of the Kingdom in the post-Christian and postmodern context of contemporary Amsterdam. We will look at city movement dynamics and leadership in the city. Finally, we will also assess how the learnings and insights reflect the context of ministry of the students.

I am excited about the Amsterdam City Immersion. This will be a time to observe, learn, reflect and seek God and to determine how God can use us to lead and minister in a diverse, post-Christian city. 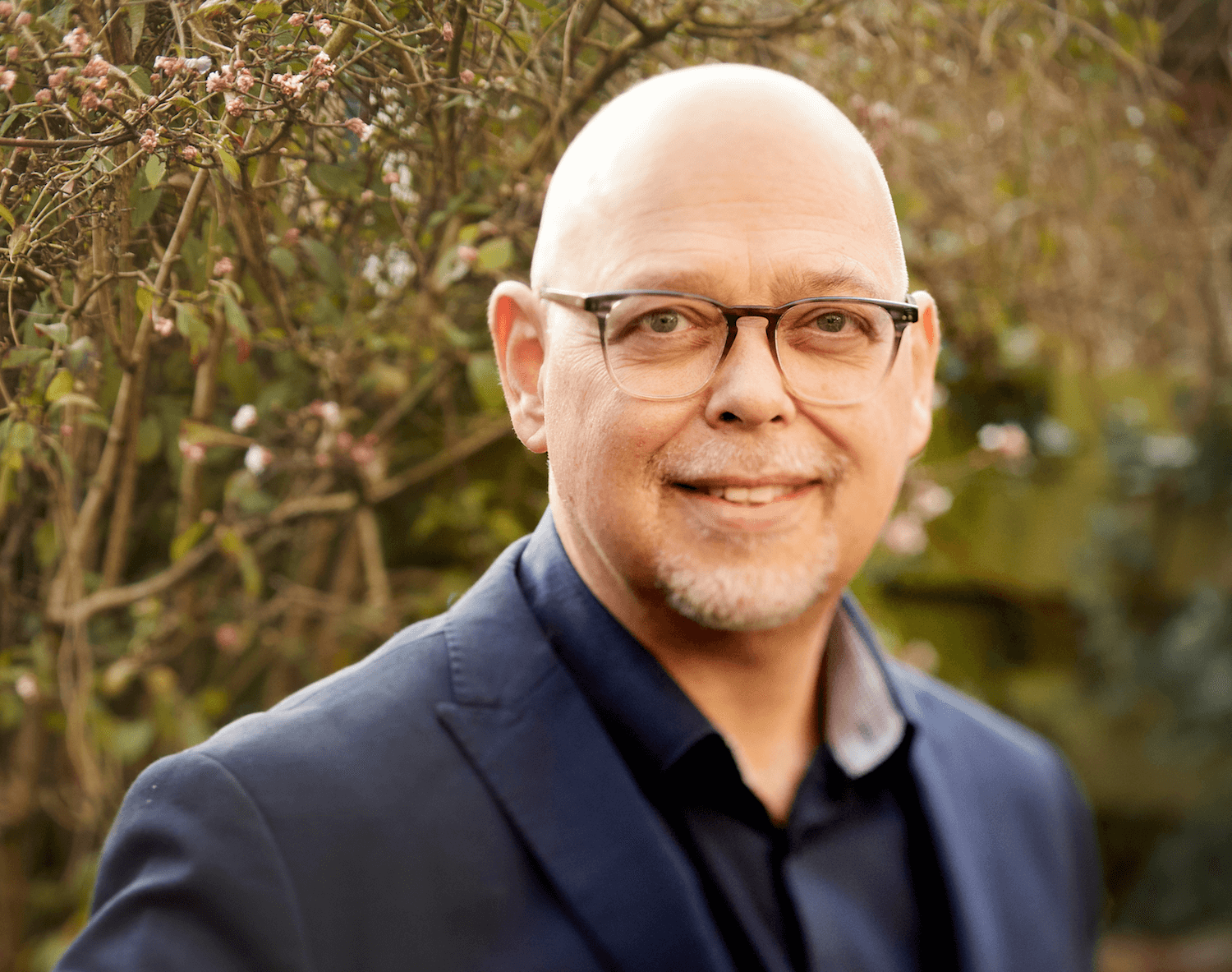