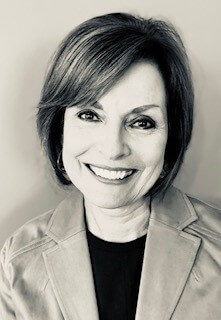 Susan Spousta attended Life Pacific University (formerly L.I.F.E. Bible College) and has served in a number of church and denominational roles over the past thirty years. Most recently she developed “Affinity Networks” on behalf of the Foursquare National Church. The networks provide an opportunity to gather leaders passionate about social justice and urban concerns. Sue completed her graduate degree in Global Urban Leadership from Bakke Graduate University in 2013.

Sue’s educational endeavors, along with the experience of an urban pastorate, prompted an “urban-change-of-heart” that has produced newfound compassion for the most vulnerable and a radical hope for cities. With a renewed sense of kingdom mission, she looks forward to a greater discovery of God’s present work in our world as a fulfillment of His future purpose.

Sue, and her husband Larry, relocated from Portland, OR to Frederick, MD in late 2017. They have enjoyed their new city and its proximity to Washington D.C. and Baltimore. Access to some of the largest U.S. cities, such as New York and Boston, has added a new dimension of urban awareness and involvement. Sue is the author of CITY. STORY. US.: A Journey of Resistance, Hope, and Surrender.