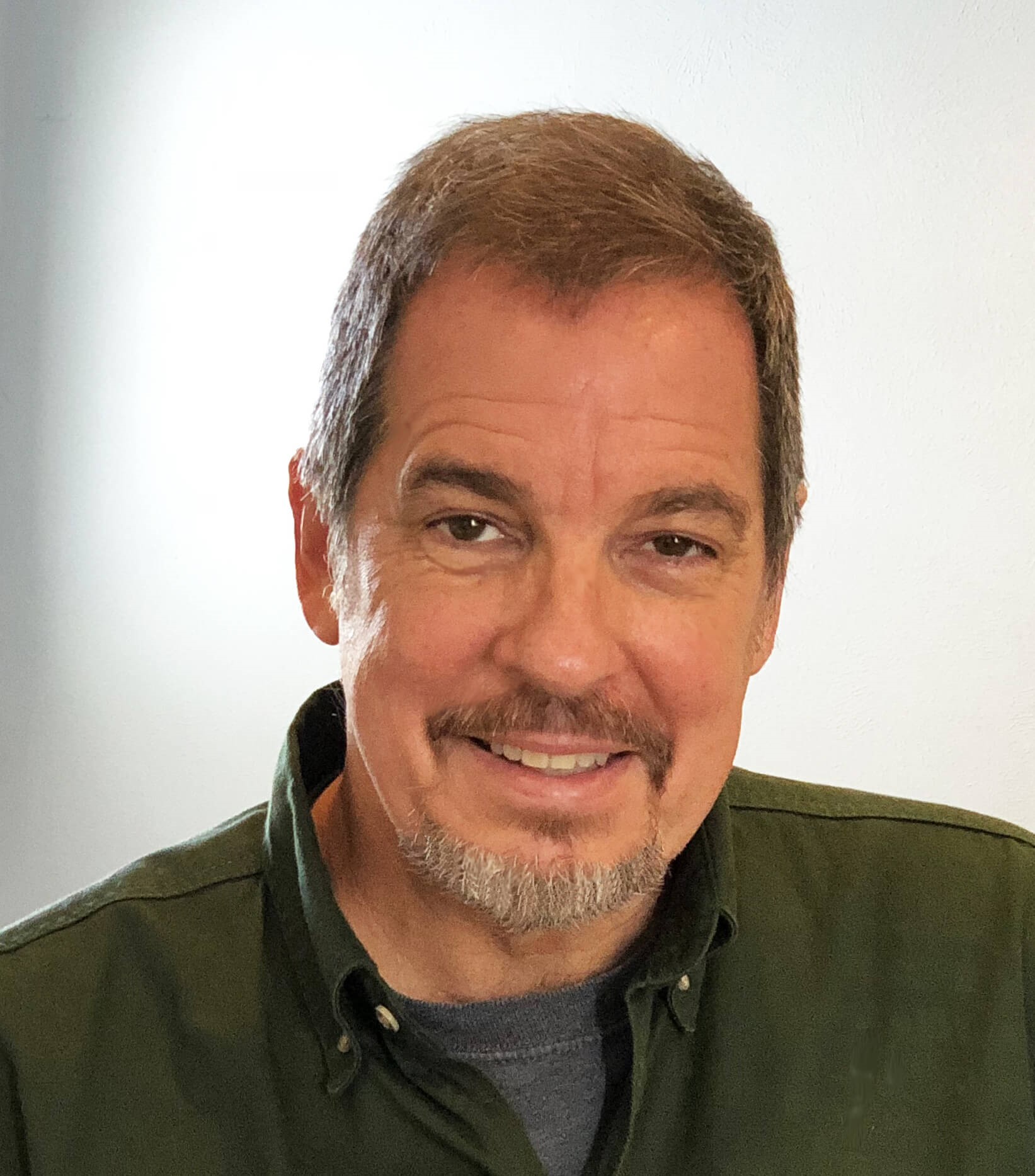 Brad Smith is the President of BGU and directs the Global Institute of Leadership of the World Evangelical Alliance. He served as a legislative assistant to two U.S. Senators in areas of foreign relations and agriculture and was on the founding team of the Center for Christian Leadership at Dallas Seminary in 1986, where he spent seven years developing spiritual formation and leadership programs. President Smith also was the founding pastor of Kessler Community Church in Dallas, Texas. He also served as the President of Leadership Network.