Save the date! The Memphis City Immersion is scheduled for November 4-13, 2022. The theme for the Immersion is “Grit and Grind: Exploring How a City’s Past Impacts and Influences the Present”.

Memphis is a metropolitan, yet-hometown southern city whose history is filled with curiosity, intrigue, and surprise. From its incorporation by the State of Tennessee in 1826, to the triumphs of being the nation’s leader in the cotton and tobacco industries, to the tragedy of the yellow fever epidemic which permanently changed the city’s demography, Memphis has been a city of stamina and persistence.  Its history is the basis for the city’s contemporary motto which is “grit and grind”.  Memphians just don’t quit.

Located on the Mississippi River, a center for transit, trade, and commerce for most of its history, Memphis is the capital city of the Mississippi Delta, a fertile portion of the Lower Mississippi Valley. Its location made it a natural distribution port and the center of commerce for the region. As a Gateway to the lower South, Memphis quickly became the largest inland cotton market in the world. It has been called “the city that changed the world” for its contributions as the birthplace of the blues and rock and roll, its world renown cancer treatments for children, its central role in the Civil War and the Civil Rights Movement, as the death place of Dr. Martin Luther King, Jr., and the home of the largest African American Pentecostal denomination in the world.  It is home of the first grocery store chain (Piggly Wiggly) Yet, it is also a city plagued with “a volatile mix of rich and poor, black and white, rural and urban, old and new” (Golightly & Judaken, 2021, p. 5). 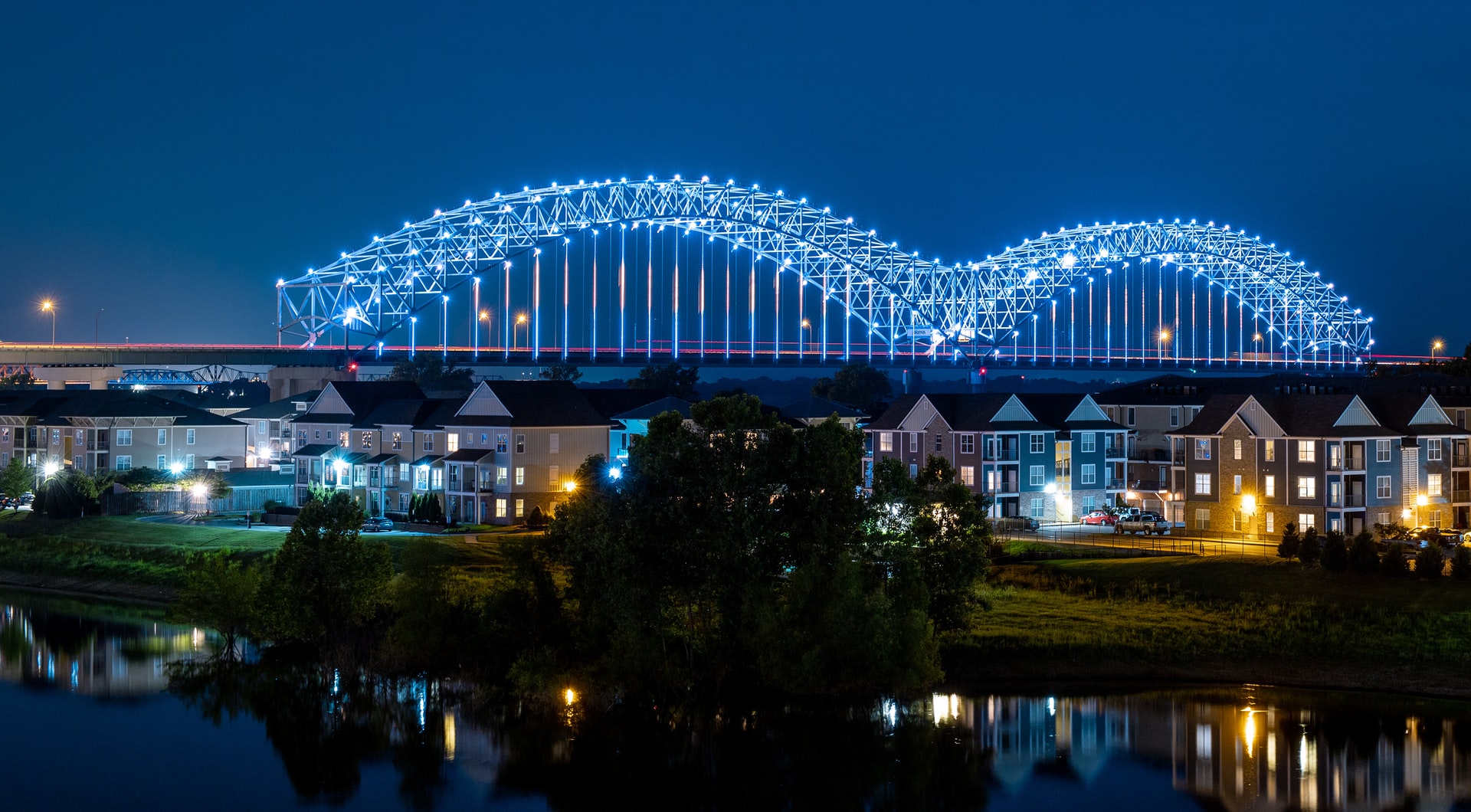 Its history and current culture emanate from the Southern American history of slavery, division of the races and cultures, and the struggles, sadness and pain of Jim Crow’s separate, but equal laws that dominated the culture. During the Civil War, Memphis was quickly won by the Union after a brief clash of Union and Confederate vessels on the Mississippi River. As a result, unlike many other southern cities that were burned and destroyed during the war, Memphis had only a few battle scars. For four years, it became the home base for federal forces and for African Americans seeking refuge.  Ironically, in December 2017, Memphis leaders removed three confederate leaders’ monuments just a few hundred feet away from the banks of the Mississippi River.

From its first people, the Chickasaw Native Americans believed to have been in the region over 10,000 years before American settlers arrived, to its current multi-racial, multi-ethnic population of over 1.4 million residents, Memphis faces all of the challenges of larger inner-city environments to its north and south. The city’s newest migrants include over one-half million Latinos, Asians, Africans, and people from the Middle East making the national battle regarding immigration a local concern as well.

Today, the city includes the City of Memphis and Shelby County. It boasts of being a large southern metropolis on the Mississippi River that has reinvented itself many times since its incorporation. It has survived existential threats; reinvented, reimagined, and repurposed downtown Memphis, including the world renown Beale Street; converted an old postal building into a University Law School; revamped the old “Pyramid”, affectionately called The Tomb of Doom, into a vibrant mega retail and hotel operation; drew and maintained the presence of major industry giants like Federal Express, Nike, Amazon, and St Jude Children’s Hospital; recaptured the Church of God in Christ Convocation after 13 years; acquired professional sports teams, applauded its university teams, and built stadiums to keep them there; expanded the University of Tennessee system to include the major hospital and the addition of the University of Memphis; and plans to address the major issues the city continues to face. They are resilient in their efforts to improve living conditions for all of their residents…grit and grind defines them. 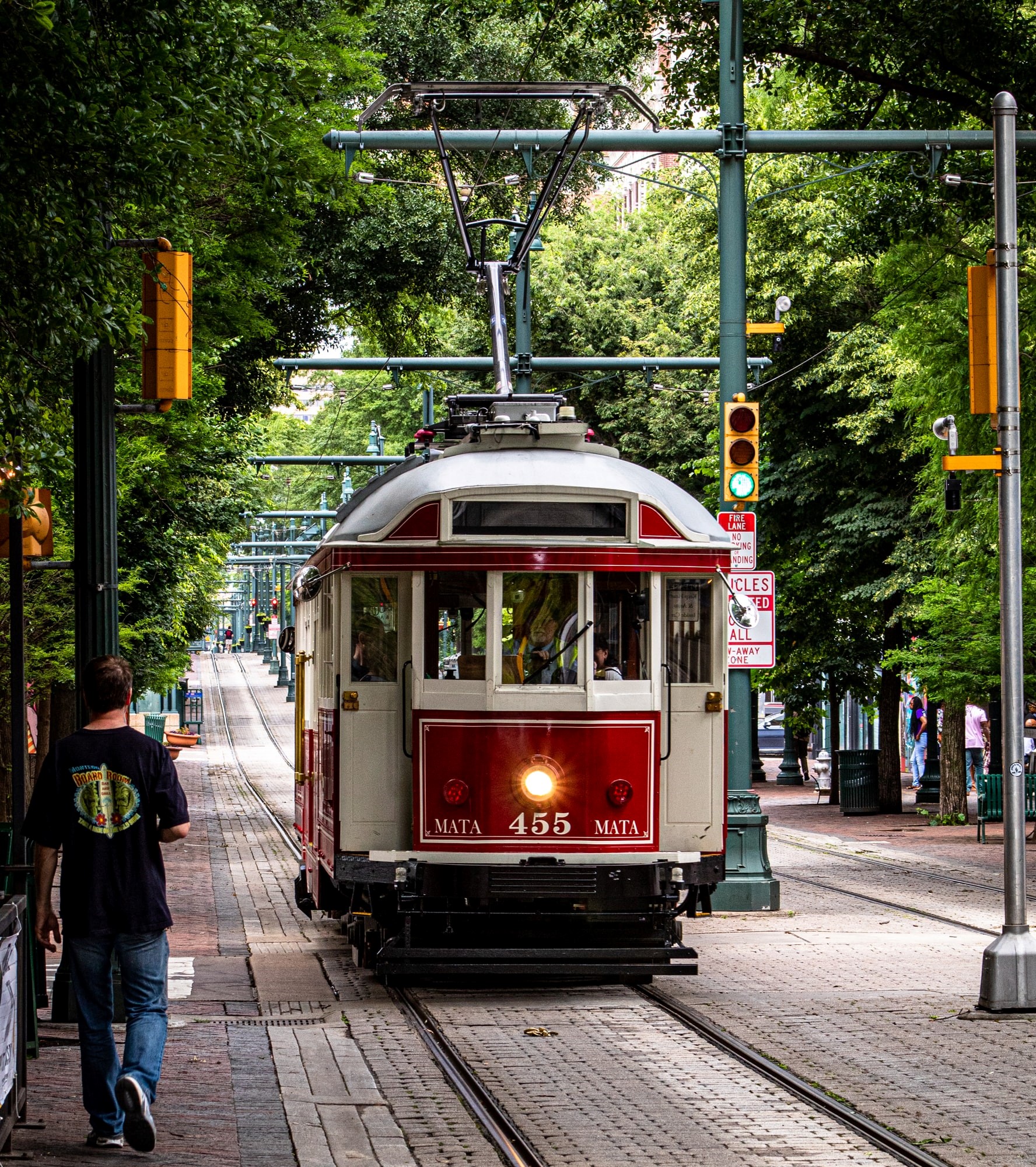 For our 10 days together, the Immersion will explore the breath and depth of this city’s history and its current status including its politics, culture, business, music, food, religion, education, and arts. We will have speakers from the Mayor’s Office and City Management. We will visit the Civil Rights Museum and other museums and art galleries. We will connect with churches who are members of the CCDA and tour their community development projects. We will go to the Graceland, Elvis Presley’s home and see his hotel, guitars, and airplane. We will visit the Stax Museum and the School of Music for K-12 children. We will visit St. Jude’s Children’s Hospital, along with Federal Express, the Nike Plant, and the newest Amazon Warehouse there. We will attend church services at Bellevue Baptist Church, the church where the late Adrian Rogers served as pastor and the Love Worth Finding Ministry was born. We will sample the Memphis cuisine like bar-b-que and soul food at world famous restaurants like B.B. King’s on Beale Street and oldest diner in the city.  We will view “The Ducks” at the historical Peabody Hotel in downtown Memphis. We will finish the week attending a portion of the Church of God in Christ’s Annual Convocation which has activities from early morning to late night, even a Midnight Musical! You will be exposed to the good and bad, the light and dark, the top and the bottom, the rich and the poor of this city. Local pastors and city leaders are standing ready to host us and show us their city with pride.  All that is missing is you.

You can register for the class (OVI-701-MEM) during the October 2022 term. The course will start on schedule on October 3rd; the residential portion takes place November 4-13, 2022. Please contact the POR, Dr. Paulette Jordan (paulette.jordan@bgu.edu) or via cell phone at (803) 409-8593 if you have questions.