Bill was born and raised in the Pacific Northwest. His father was a scientist, his mother stayed at home 'til the kids were teenagers and then went into real estate. He was raised in the church and doesn't remember a time when he didn't consider himself a Christian. At seventeen, Bill got married and joined the Air Force to see the world - and he began to experience life in the "Real World."

Though he never "left the faith," while he was in the military there wouldn't have been much evidence to convict him if Christianity became a crime. However, at twenty-five, God got him by the tail and he began a faith journey that was as arduous as it was adventurous.

In December of 1983, he loaded up his family into the car and they crossed the US, closely chased by a snowstorm all the way to north Alabama. They reached their destination, Graceville, Florida, in January and he began his theological training. During the next too-many years, Bill won awards for his creativity, his evangelism, and his scholarship (and has a number of degrees to prove it!). He was featured on the front page of many newspapers, was a syndicated columnist for seven years, and appeared on Good Morning America, the PTL Club, and local television programming.

Bill spends his time as a resource helping "Real People" experience a depth of spirituality they neither thought they had the aptitude nor the time to develop. Whether he's writing books and articles that encourage prayer and spiritual habits or speaking at a church or seminar on how to be a Real Christian in the Real World, Bill's passion to help people experience life to the fullest shines through. To accomplish his dream of converting the church to Christianity, he has become a well-trained coach, mentor, author, and speaker.

Bill attended the Florida Baptist College in Graceville, Florida where he received his bachelor's degree in theology. He received his master's degree from the Candler School of Theology, Emory University in Atlanta. Additionally, he earned his doctorate at the Northwest Graduate School in Seattle. He teaches academic writing and research to master and doctoral students at Bakke Graduate University in Seattle. 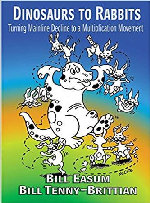 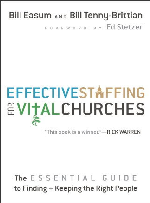 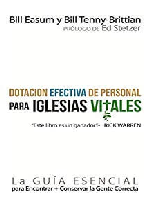 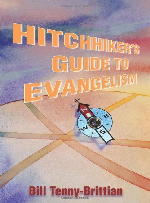 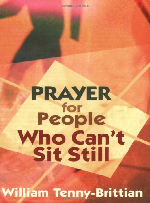 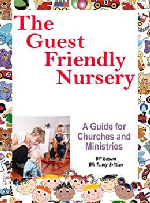 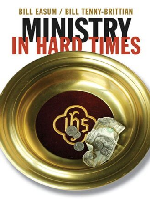 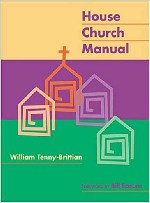 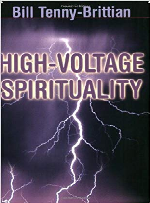 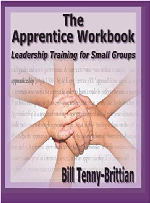 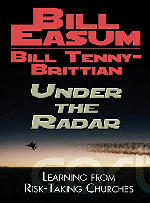