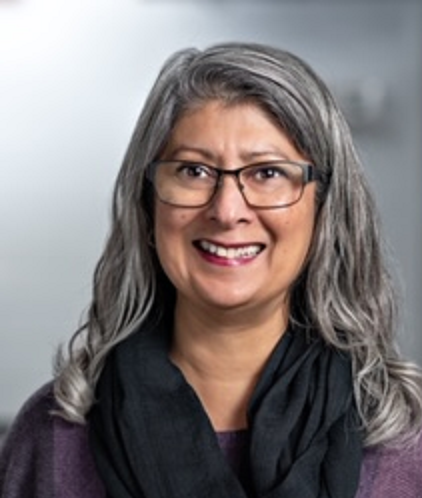 Nita Kotiuga started her ministry and training experience with her involvement with InterVarsity Christian Fellowship (IVCF) as a student and later as a staff worker. She worked with IVCF at two Cegeps (junior colleges which most students attend for two years after grade 11) and Concordia University for about six years. After that point, she became a mom to her first daughter and the second daughter three years later. Her involvement in the Christian community became limited to her church. Upon their enrollment in elementary school, she began her training as a Spiritual Director and continued her academic education. She is a pastor at Westview Bible Church in Montreal. Her dissertation was based on spiritual formation taking place primarily at work.